Leading up to the cruise, though, we got to know some of the other couples online and began to change our minds. It started with talk of me being interested in playing with other women and evolved into « Let’s just go for it and enjoy all this cruise has to offer. »

We really didn’t know what to expect when we got there, and were definitely surprised. Some people were completely nude, some just topless, some in tiny outfits, and some fully clothed. We kept our swimsuits on. No one seemed to mind, or even notice, what anyone else was or wasn’t wearing.

The first evening there was a toga/gods/goddesses party. My husband dressed as a Roman gladiator and I made a toga out of a sheer purple fabric. We danced with a couple we’d chatted with online, who were in white togas. We didn’t get naked, but there was some flashing and roaming hands. My husband and I are « full swap, » which means that we are okay with penetrative sex with other people, but their rules were stricter than ours.. They do not kiss or have penetrative sex with others.

After the dance club closed, we all went to the 24-hour outdoor play area. There were beds spaced about every six feet with small tables between them. We all went to one bed and started by getting undressed and making out with our own partners. Soon I felt the woman’s hand caressing my breast as I was kissing my husband. Then her husband, while still kissing her, started to finger me.

After a little while, I started giving my husband head while the other couple had sex

At one point my husband went to the restroom. While he was gone, the other guy went down on his wife while I kissed her and played with her breasts. Then we shifted and I went down on him while she went down on me. When my husband came back, he watched for a minute, then joined us.

For this installment of our weekly interview series, Love, Actually , about the reality of women’s sex lives, we spoke with Vera (a pseudonym), a married woman who unexpectedly got into swinging during a tenth-anniversary cruise

He’d had a lot to drink and to his dismay wasn’t getting hard. We tried a couple times, but it wasn’t going to happen. We played a little while the other couple finished up, and then we all went to the hot tubs.

The atmosphere of the cruise made us more open to trying new things. Throughout the week, we had two more play sessions with other couples, including a six-way group session with the same couple from the first night.

There has to be some physical attraction when we decide who to play with, but the connection we form with a couple is the bigger factor. We want to play 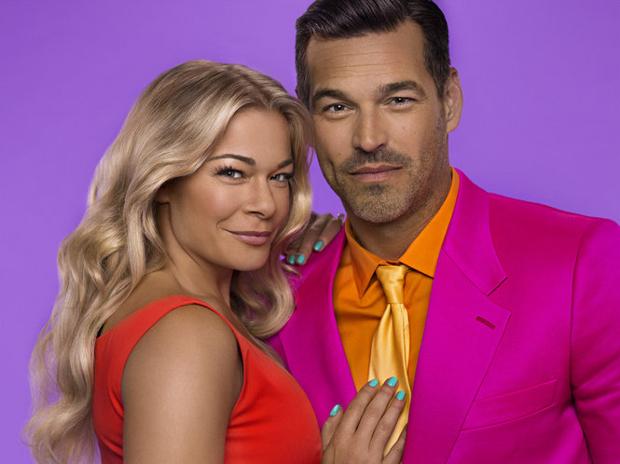 with people who are fun and stable in their relationship. We have a very low tolerance for drama. Since we play only as a couple, there has to be a four-way match in terms of attraction.

One day we were talking to a couple and the woman stripped down to nothing but a smile and just kept on chatting. This was very awkward for us, but we tried not to let it show. Ten minutes later, her husband stripped down too. He suggested that we do the same, but we declined. He asked us about making a playdate, and I told him that I didn’t think we had the four-way match we needed for us to be comfortable. For the rest of the week she was cordial when we’d run into them, but he wouldn’t even say hello to us. I felt bad for possibly leading him on. Unfortunately, that’s the way it goes sometimes.